All images & content - property & copyright of Your Favourite Frame © 2020

Using and loving your Bridal Bouquet

Your bridal bouquet is a wonderful way of expressing who you are and showing the colours and flowers you love the most.  Throwing the Bridal Bouquet is a wedding tradition that goes back quite a long way but one that many brides are a little scared of.

Throwing the Bridal Bouquet is a wedding tradition that goes back quite a long way but one that many brides are a little scared of.

So here’s some thoughts on why you should throw your bouquet, but also how to make sure it doesn’t get damaged! 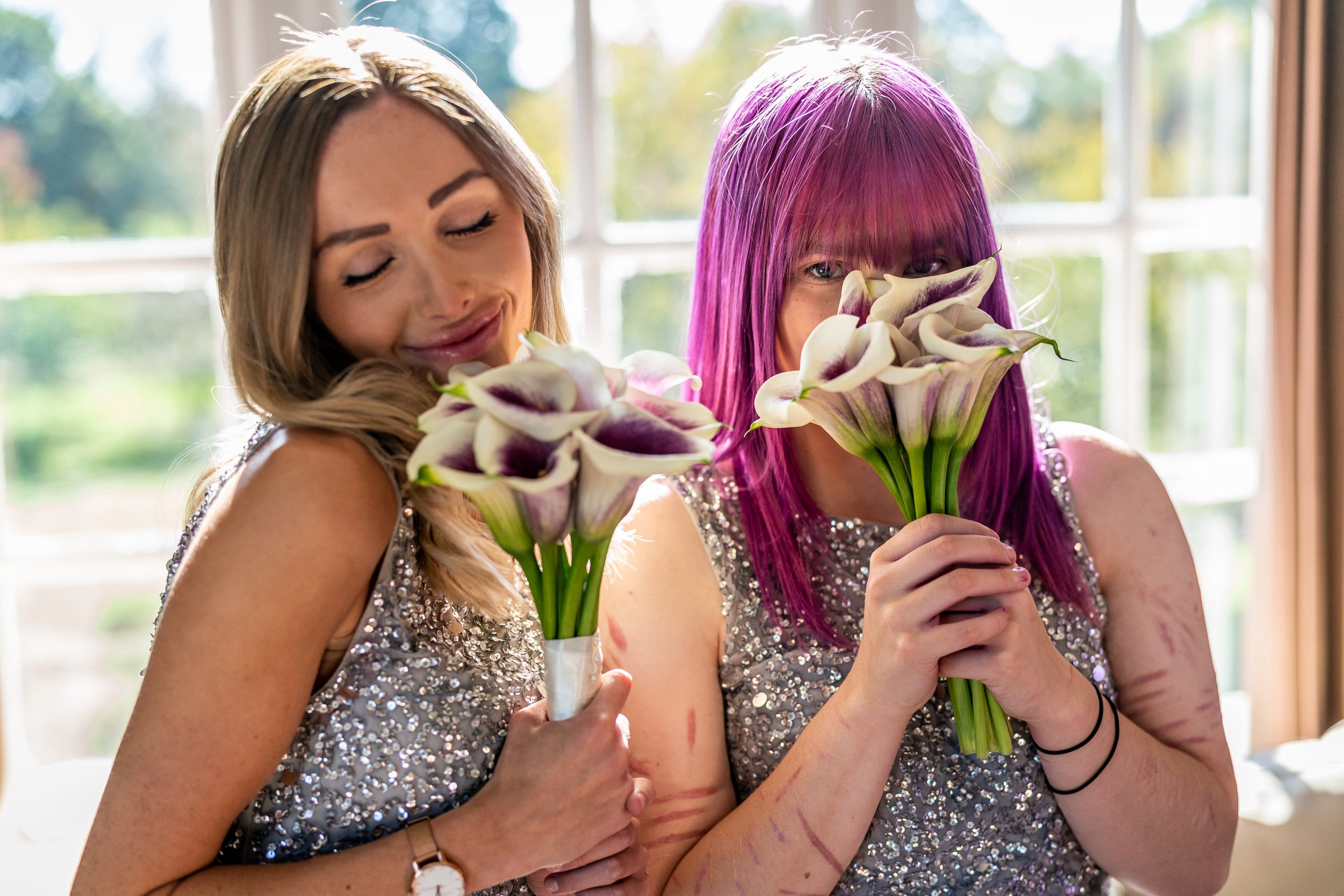 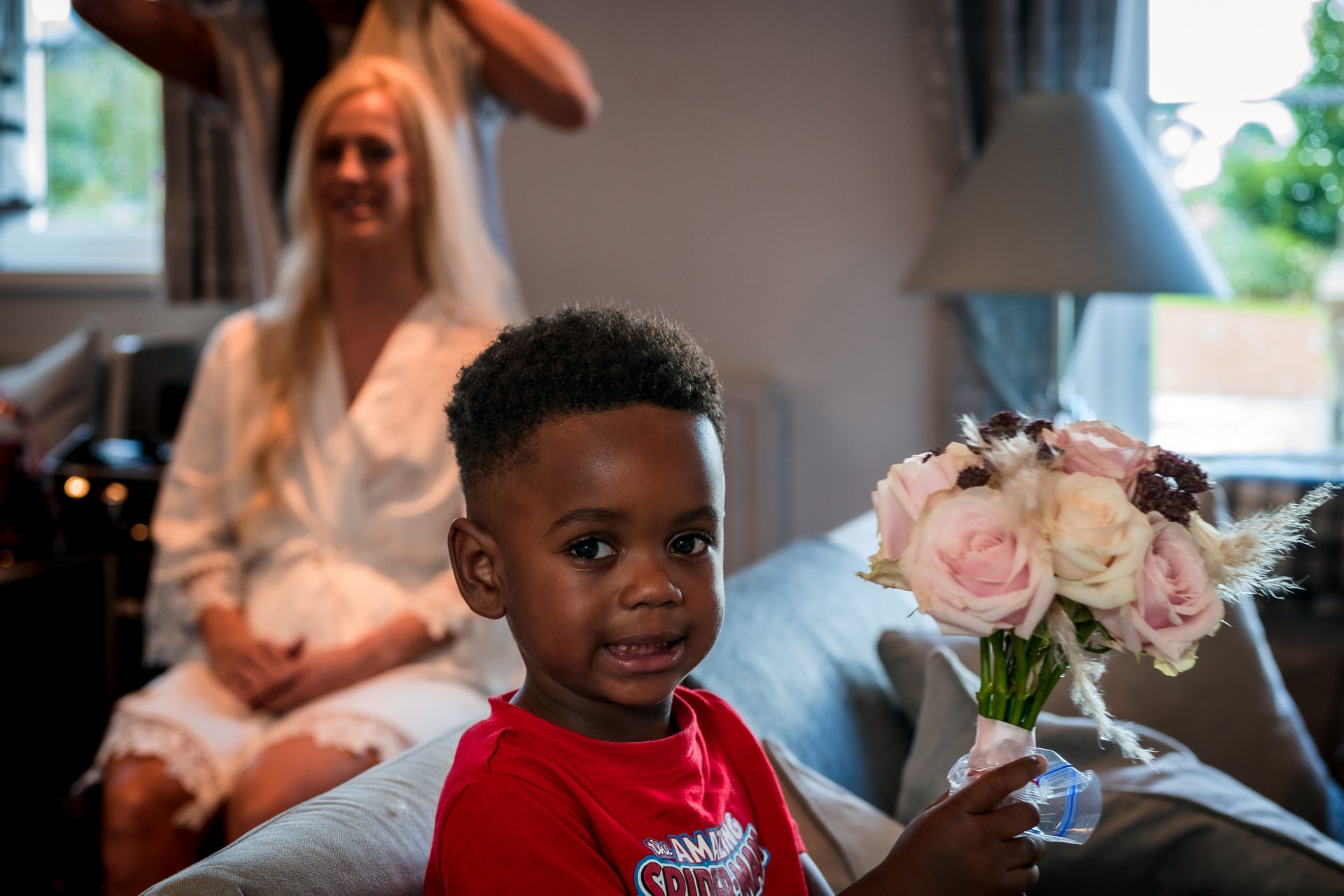 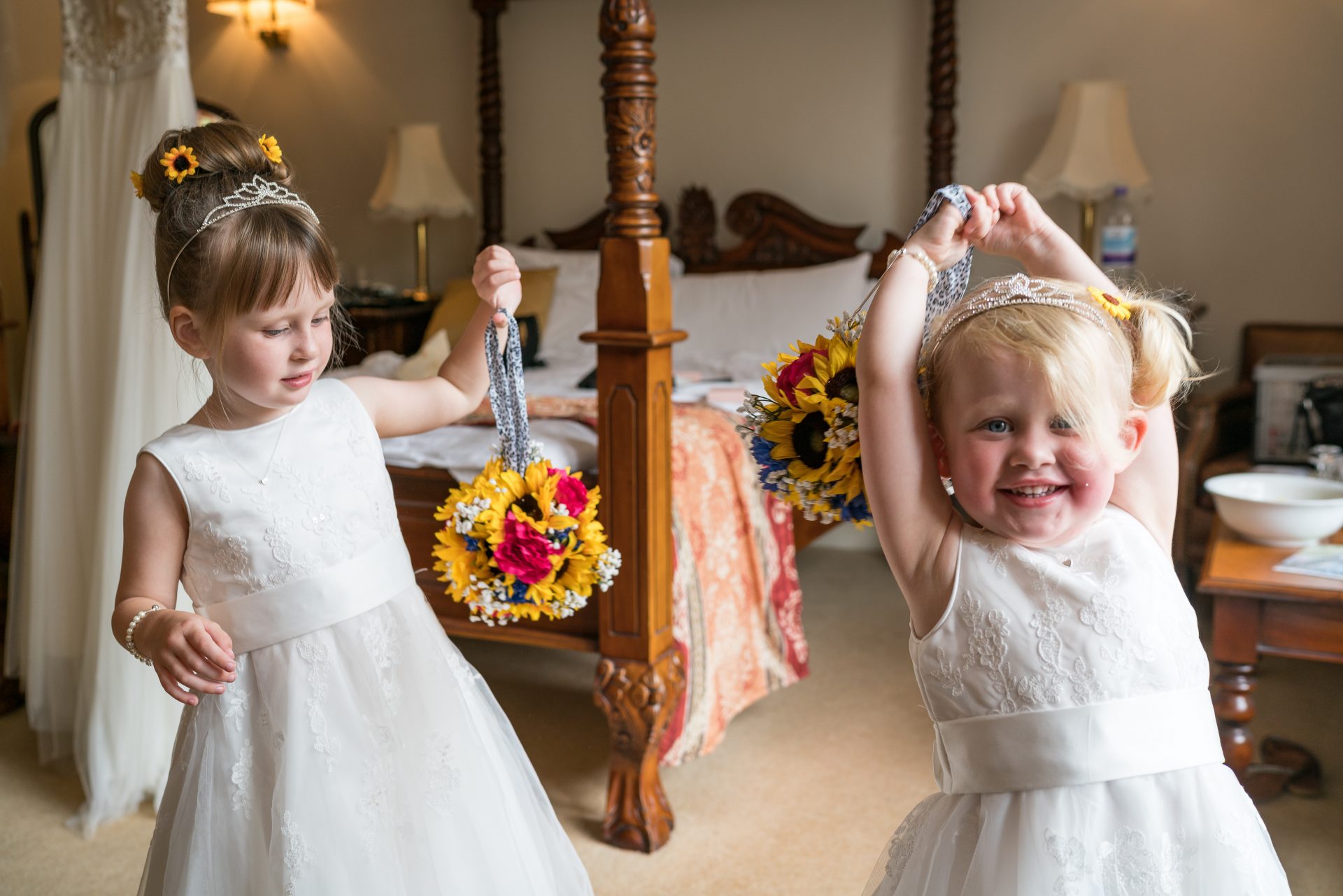 Understandably, given the cost of flowers and how elegant and pretty they look, there is sometimes a reticence on the part of the bride to actually throw them and entrust her guests to catch them safely. Now, obviously, it’s your day, it’s completely up to you! What I will say that throwing the bouquet does make for quite some amazing photographs and also does bring quite a lot of excitement and energy to proceedings. 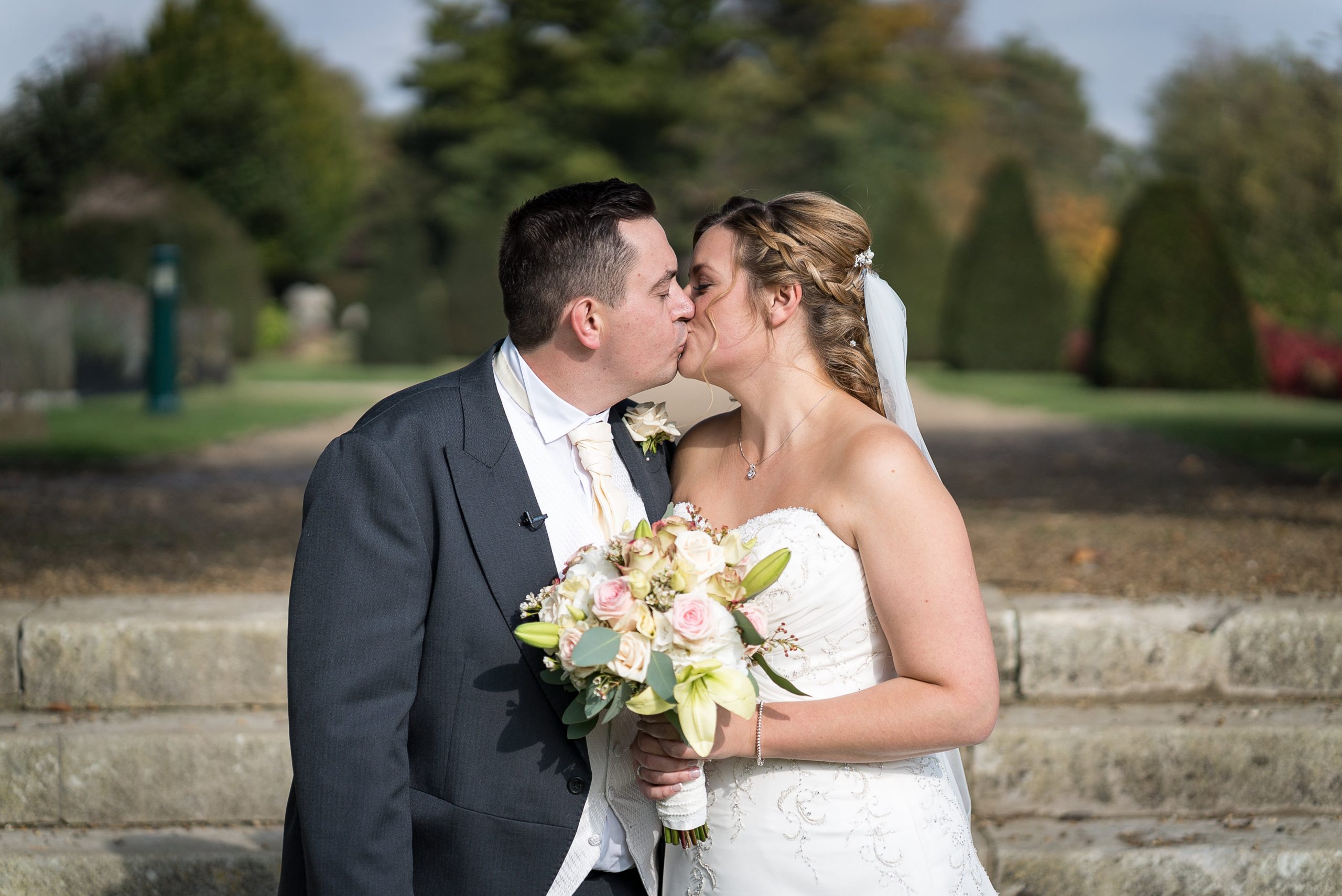 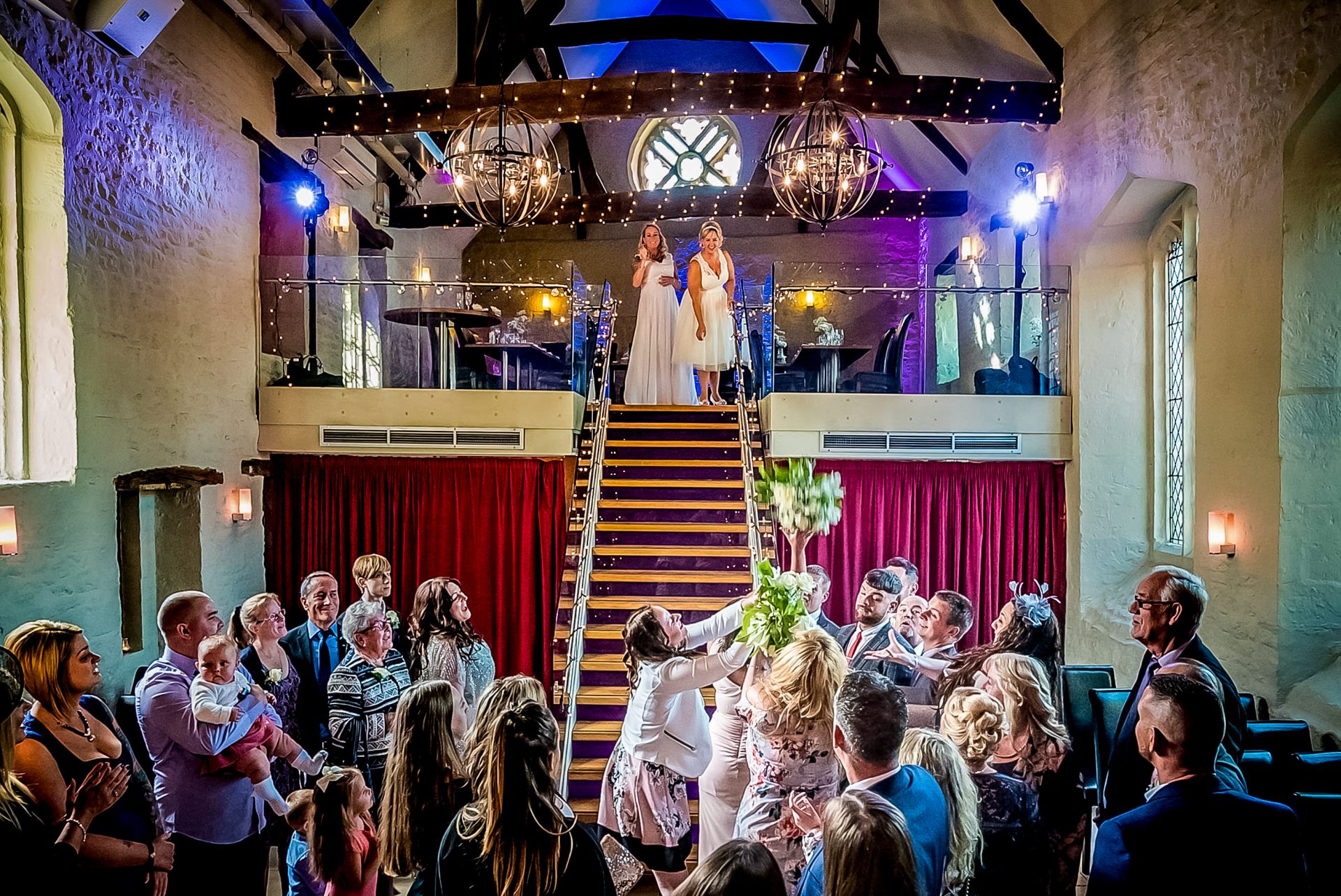 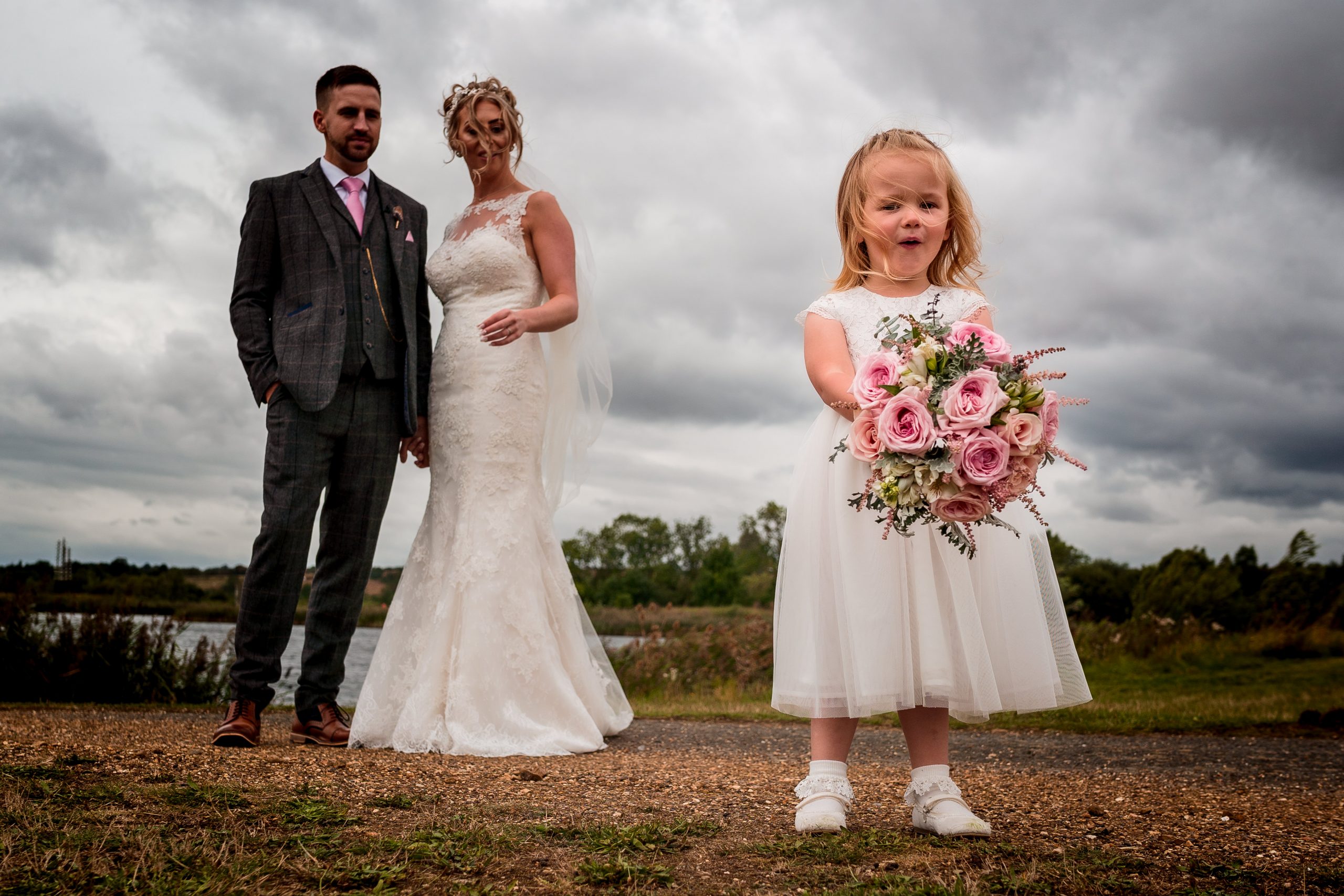 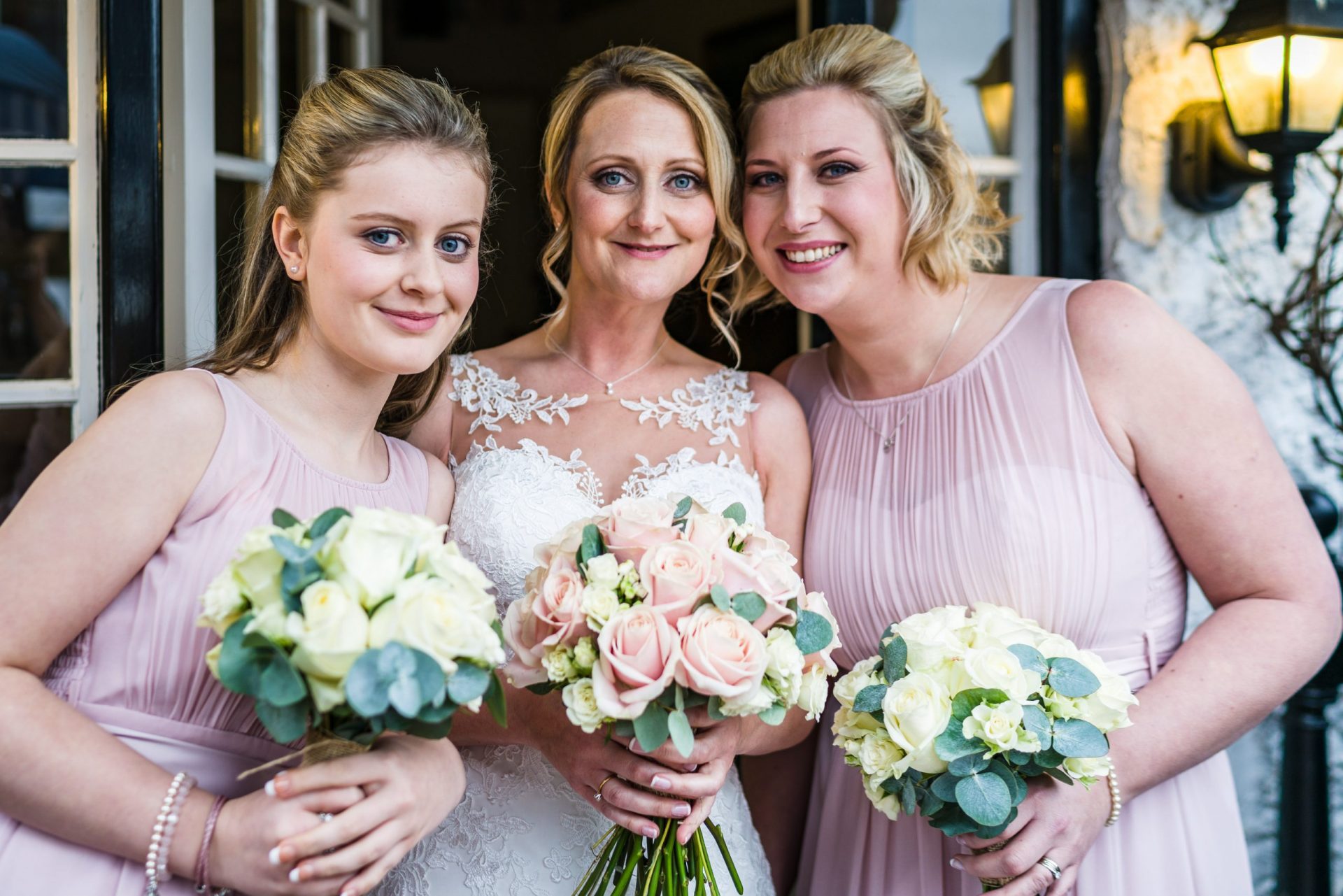 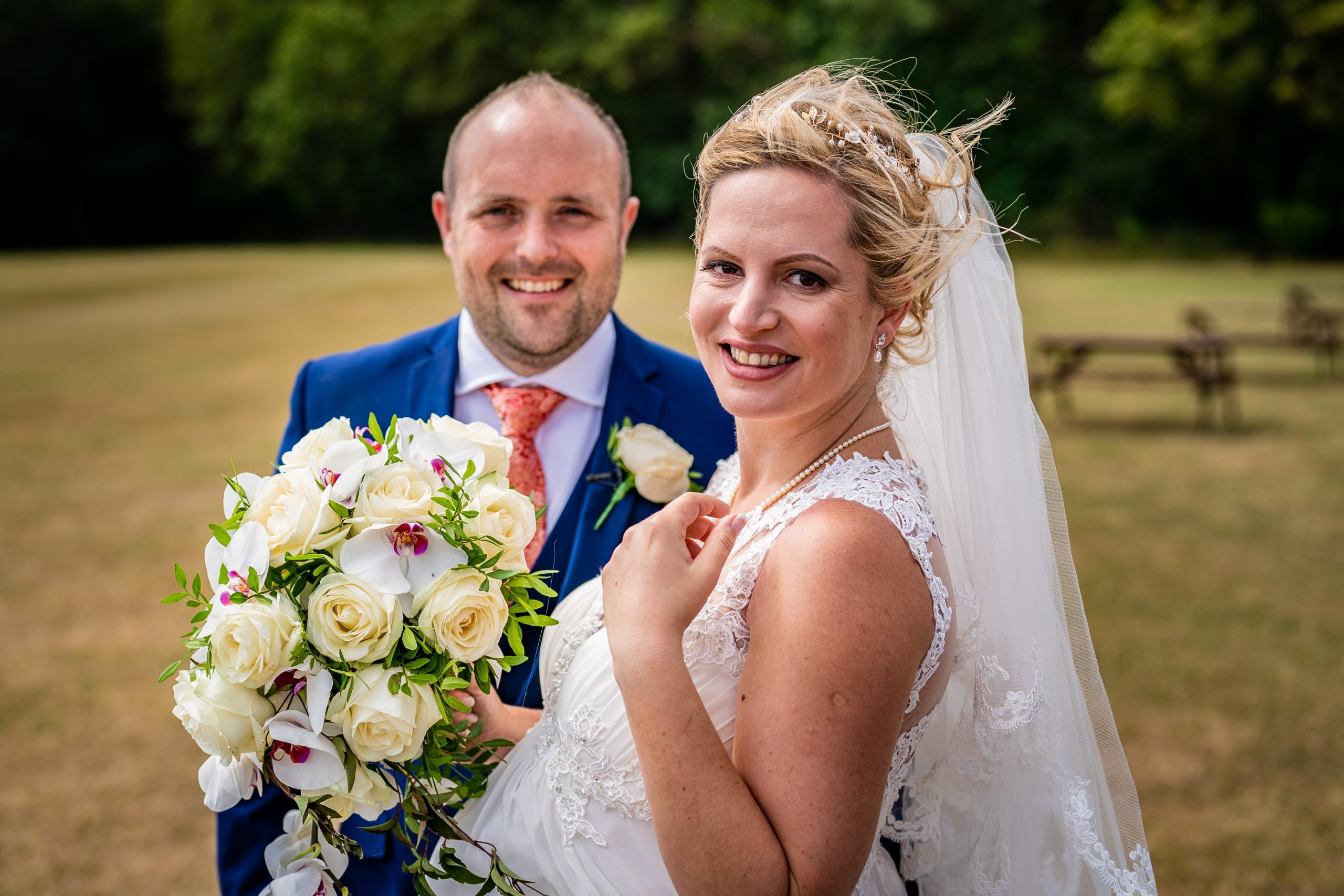 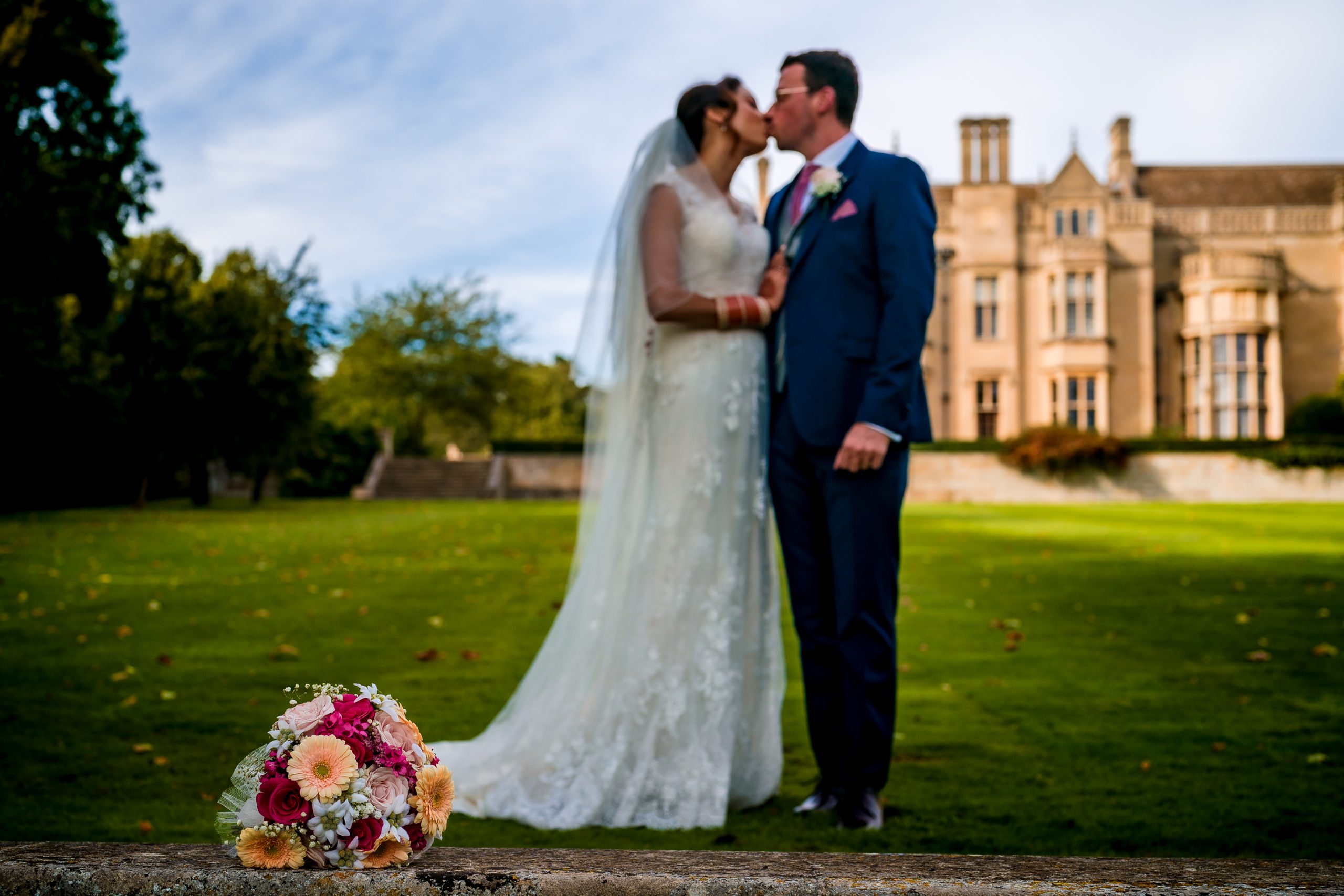 So what should you do one way or another? Well, here’s the thing: with the speed that the bouquet moves, it’s very, very difficult to actually tell exactly how big it is or so on. Given it’s highly likely that you are going to have smaller bouquets which are fairly similar in design for your bridesmaids. Why not throw one of those instead? Realistically, after the ceremony and the group photos the only person that is really likely to carry their flowers with them consistently is the bride. The bridesmaids are likely to put them on a table, or use them to make a display on the cake table or similar. Therefore, following logically, if you’ve got multiple bridesmaids, you probably only need one of those bouquets for that display.

So, if you are a little bit reticent about throwing your bouquet of beautiful flowers, consider that maybe you could throw one of your bridesmaids instead? It would still have the same effect, it will still give your day the same energy and it will certainly give you the same amount of fun. This way however you can keep your own bouquet pristine and have it for the rest of the evening and possibly even have it dried and pressed afterwards as another reminder of your special day. 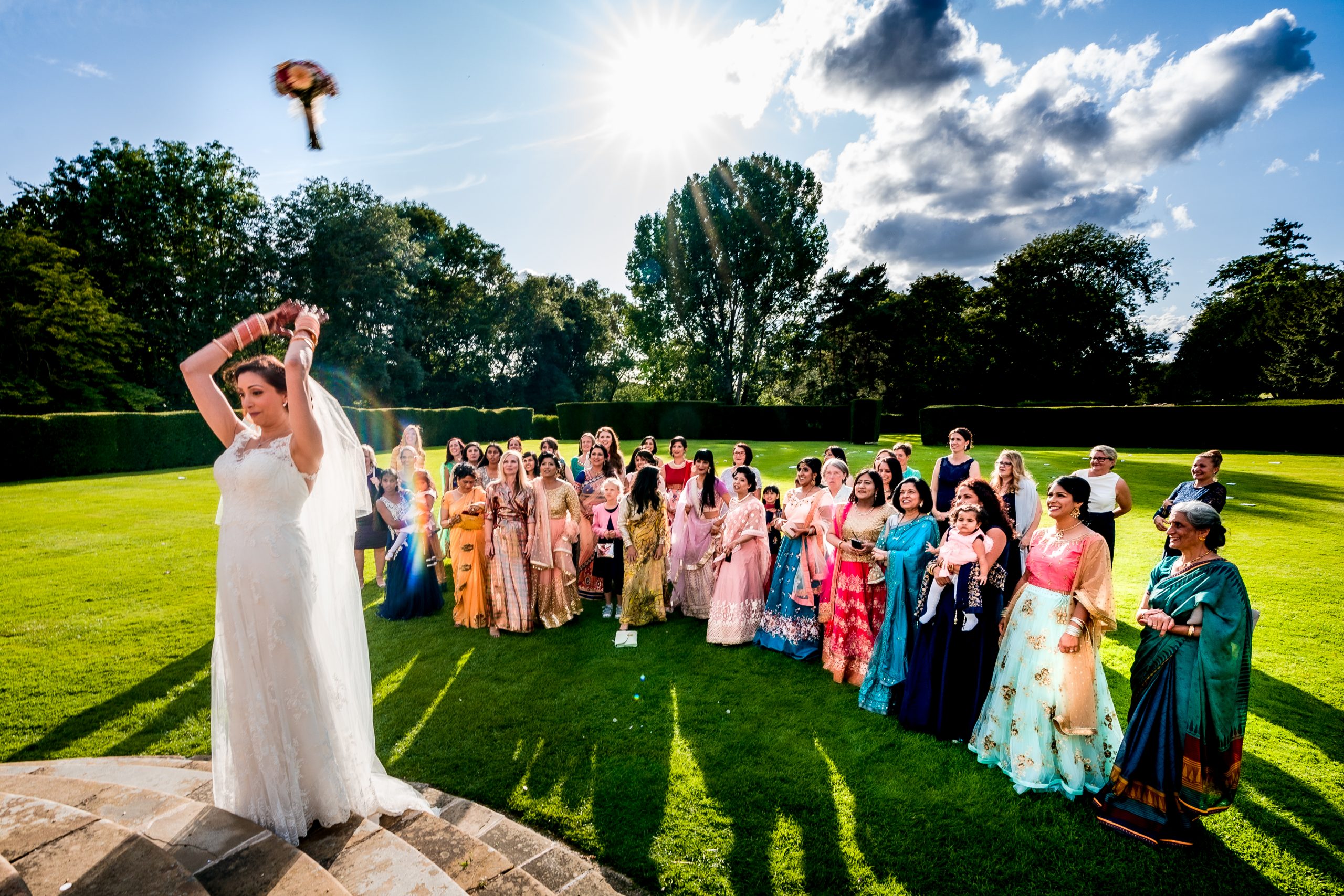 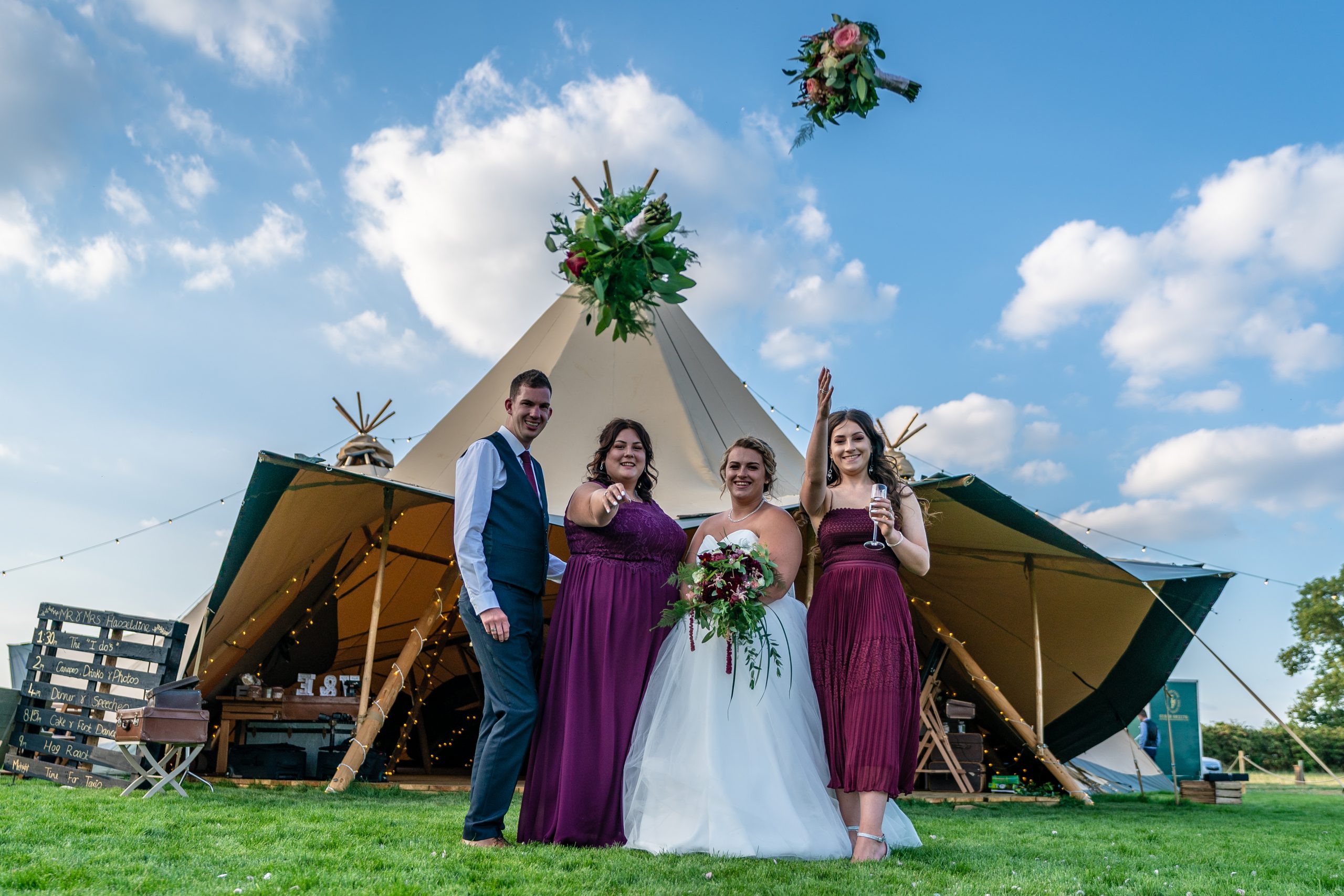 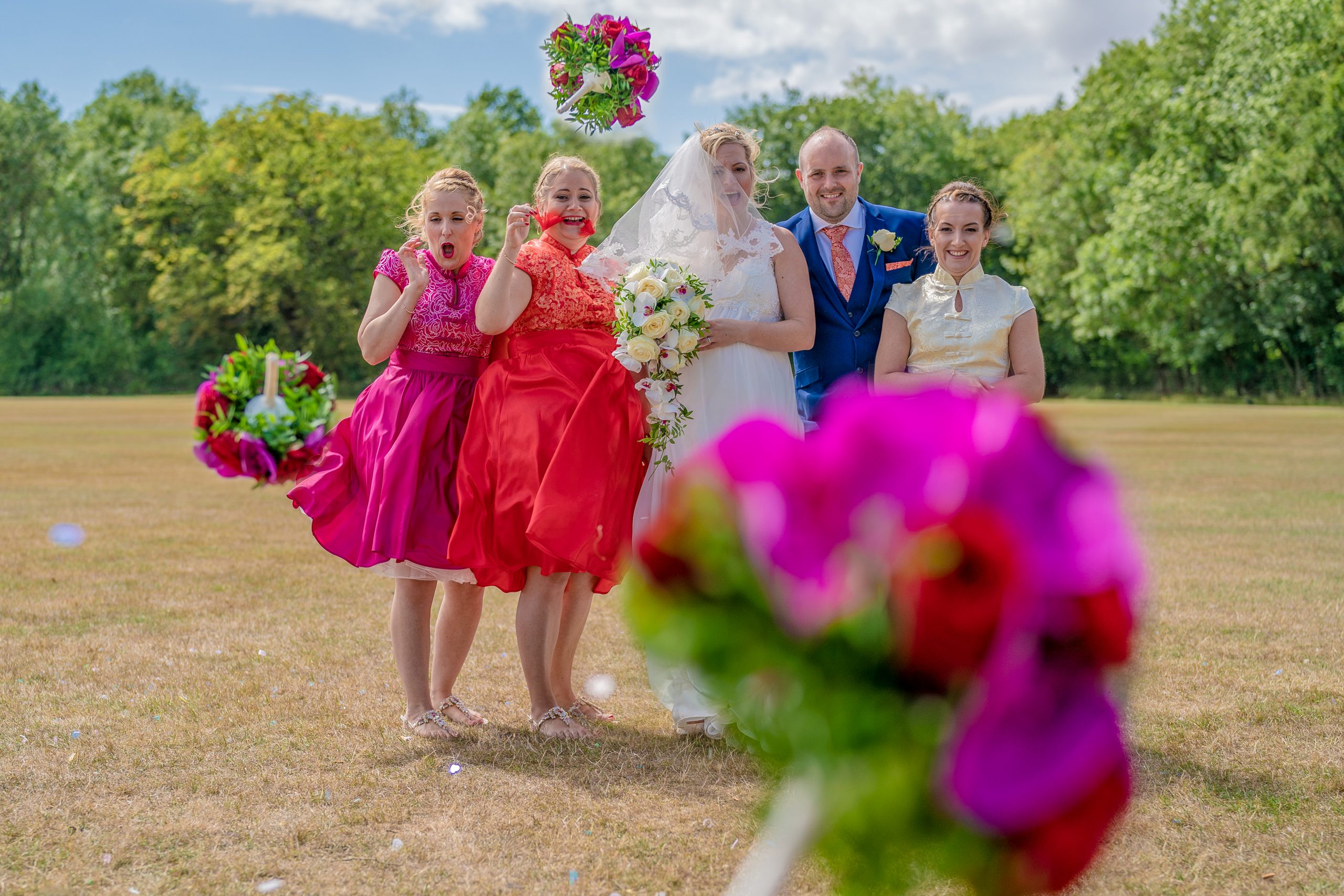 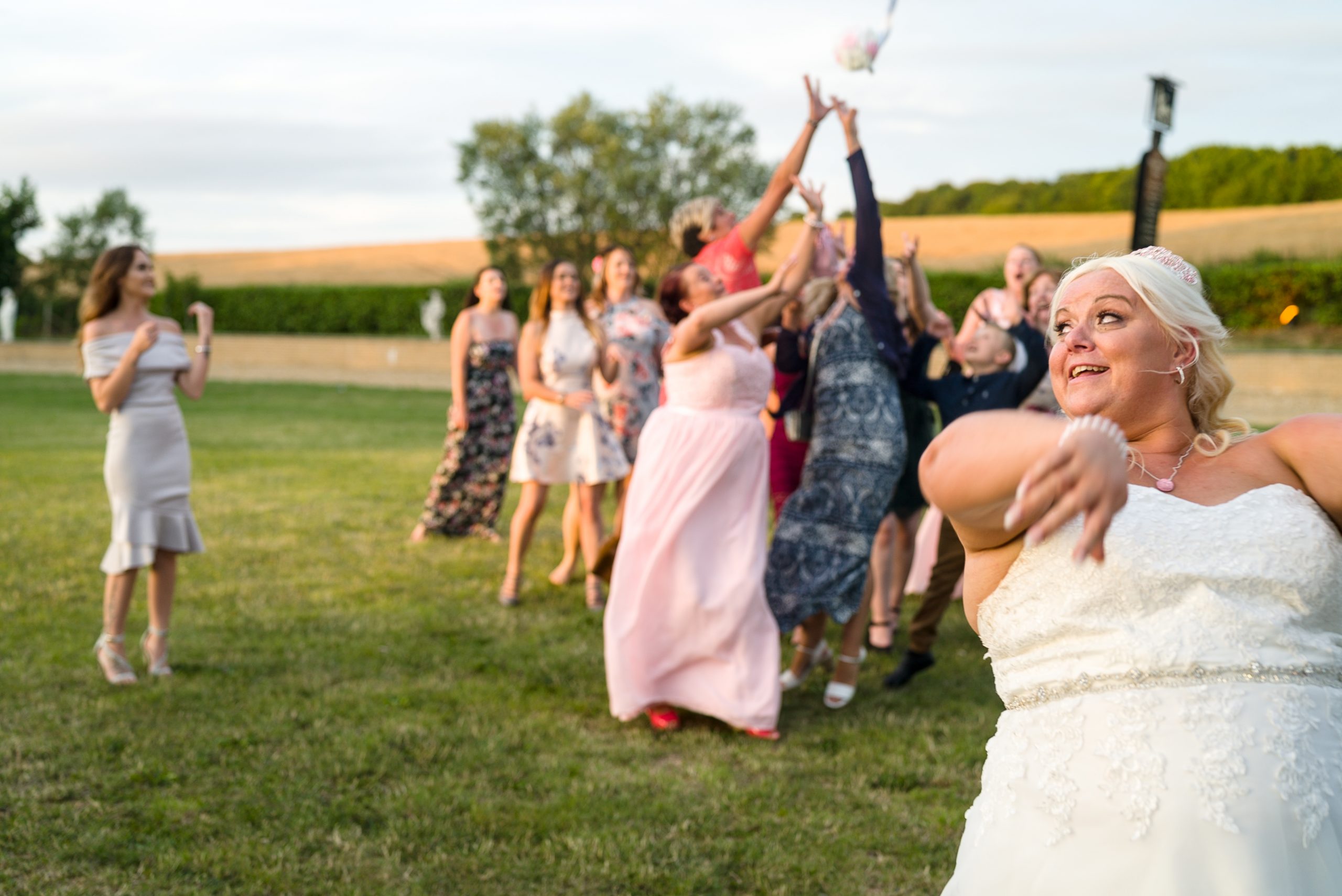 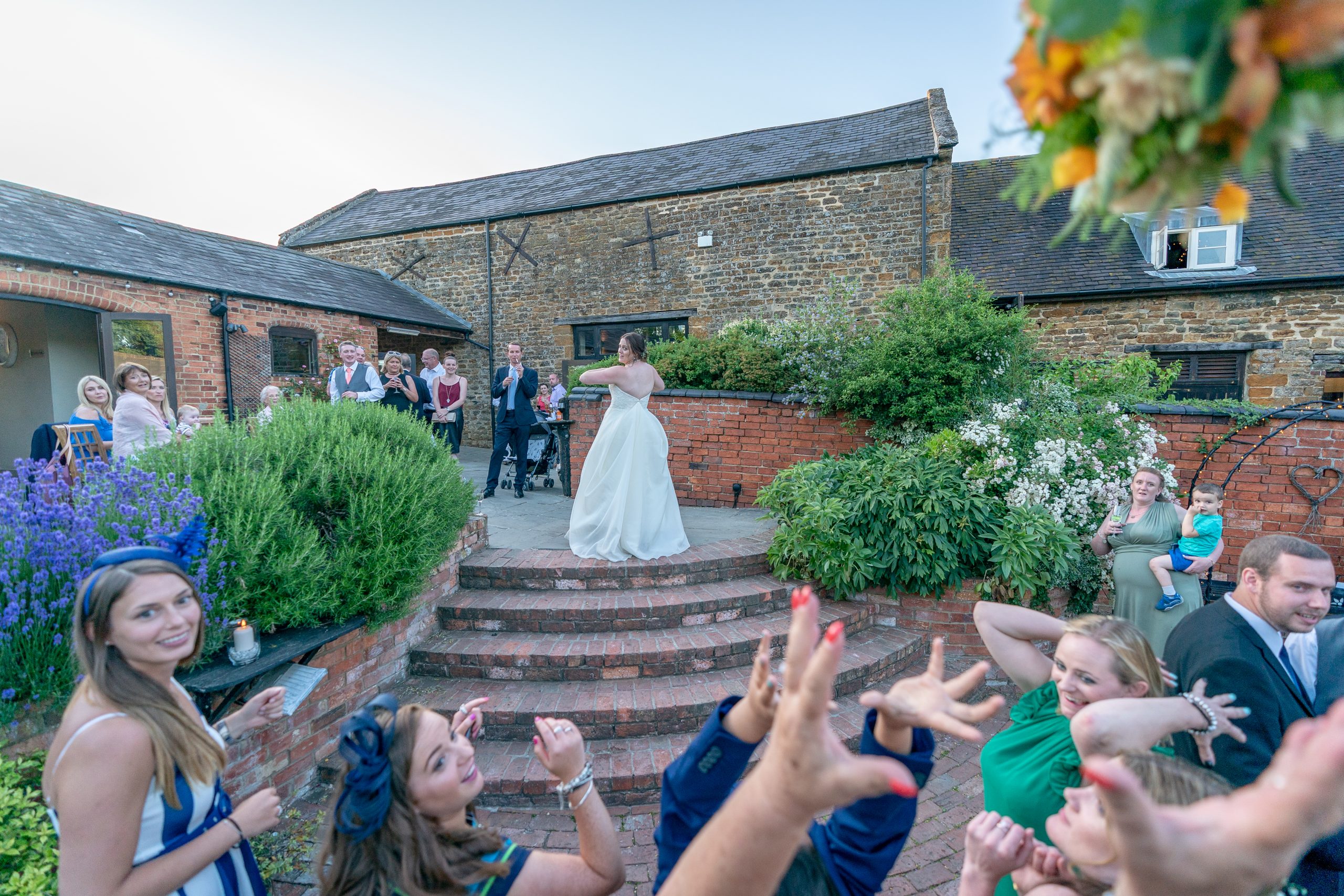 Like everything else I write about in “The Bride Guide” it is your day and you need to do it your way. But this is another little trick that can give you iconic and wonderful photos without worrying about damaging the flowers you worked to design and hold as you said your “I do’s”.

So given the beauty that your flowers bring, lets maximise this and use them to add to your memories.  And if you’d like to throw them for your friends to catch, consider if maybe you send one of your bridesmaid’s bouquets instead.